From 2017 to 2022, Jeff was named to the Florida Legal Elite roster. The select lawyers on this prestigious list represent fewer than 1.5% of active Florida Bar members. Jeff has also been selected as a Rising Star by Super Lawyers® magazine each year from 2013-2017, and a Super Lawyer in 2021 & 2022.

In addition, Jeff is a Reserve Judge Advocate in the U.S. Army J.A.G. Corps, where he holds the rank of Major. He previoulsy deployed to Iraq with the First Heavy Brigade Combat Team, First Infantry Division (“Devil’s Brigade”) and served as the Brigade’s Legal Representative in arresting and jailing violent extremists who attacked against U.S. Forces. Jeff prosecuted such terrorist defendants in Iraqi criminal trials, and obtained record-breaking results, including five convictions. Jeff has received multiple awards for his military service, including the Defense Meritorious Service Medal.

Jeff attended law school at the University of Florida in Gainesville where he clerked at one of that city’s oldest and largest law firms. After law school, he served as the Finance Director of a successful statewide political campaign and subsequently worked at prestigious, full-service and statewide law firm. While there, Jeff litigated in state and federal court on behalf of multiple Fortune 500 companies, including insurance companies and financial institutions.

In addition to law, Jeff maintains an interest in politics and government. In 2012, Jeff was selected as one of only six delegates who traveled to Australia on behalf of the American Council of Young Political Leaders (ACYPL). The ACYPL is a bipartisan, Washington, D.C. based organization that works with the Department of State to organize international political delegations comprised of individuals who exhibit strong leadership traits in their public or private service careers.

Leave a Review For Jeff Lieser 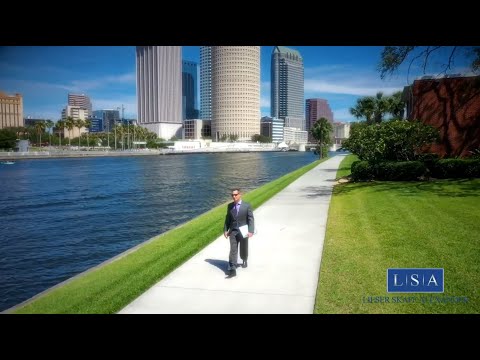 "The philosophies that drive us are integrity, honor, and hard work."